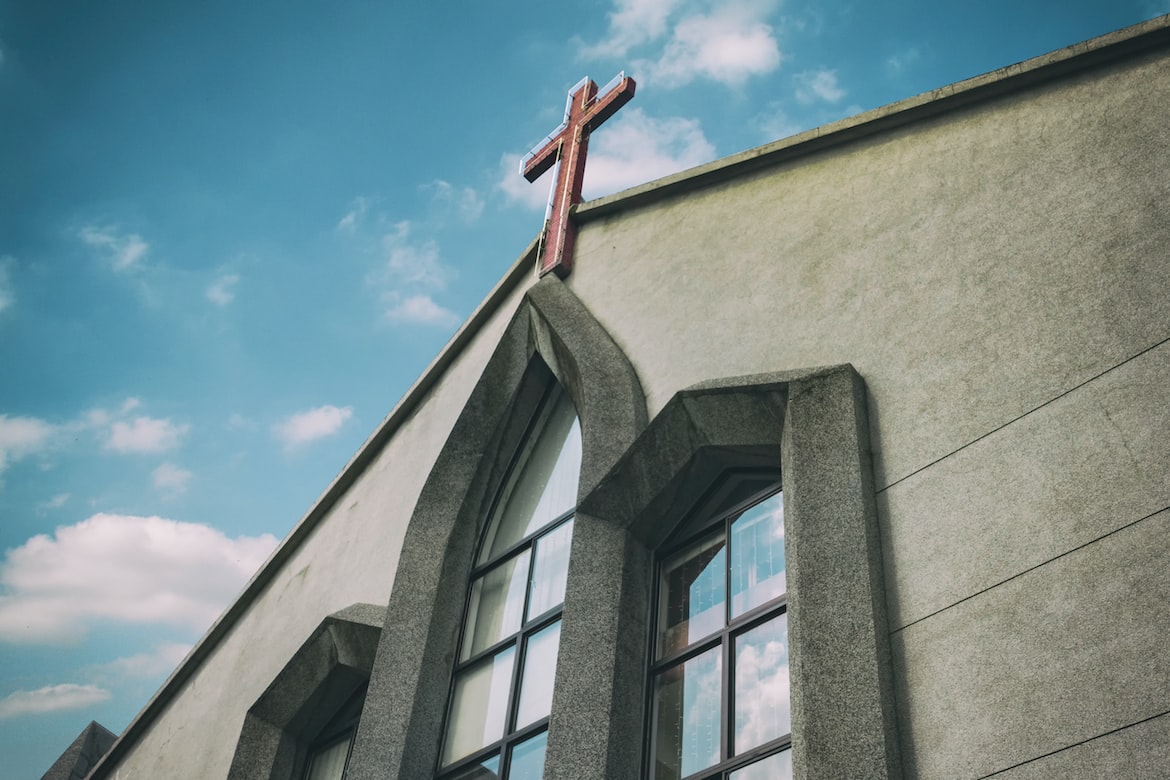 Clergy scams are not new in society, and many devoted believers still fall prey to these scams. The scammers often conduct their transgressions by posing as religious leaders. They then persuade unsuspecting congregants into spending money (hundreds of dollars) on gift cards (allegedly for someone in need) and disappear after successfully swindling a victim.

They Steal the Identity Clergy 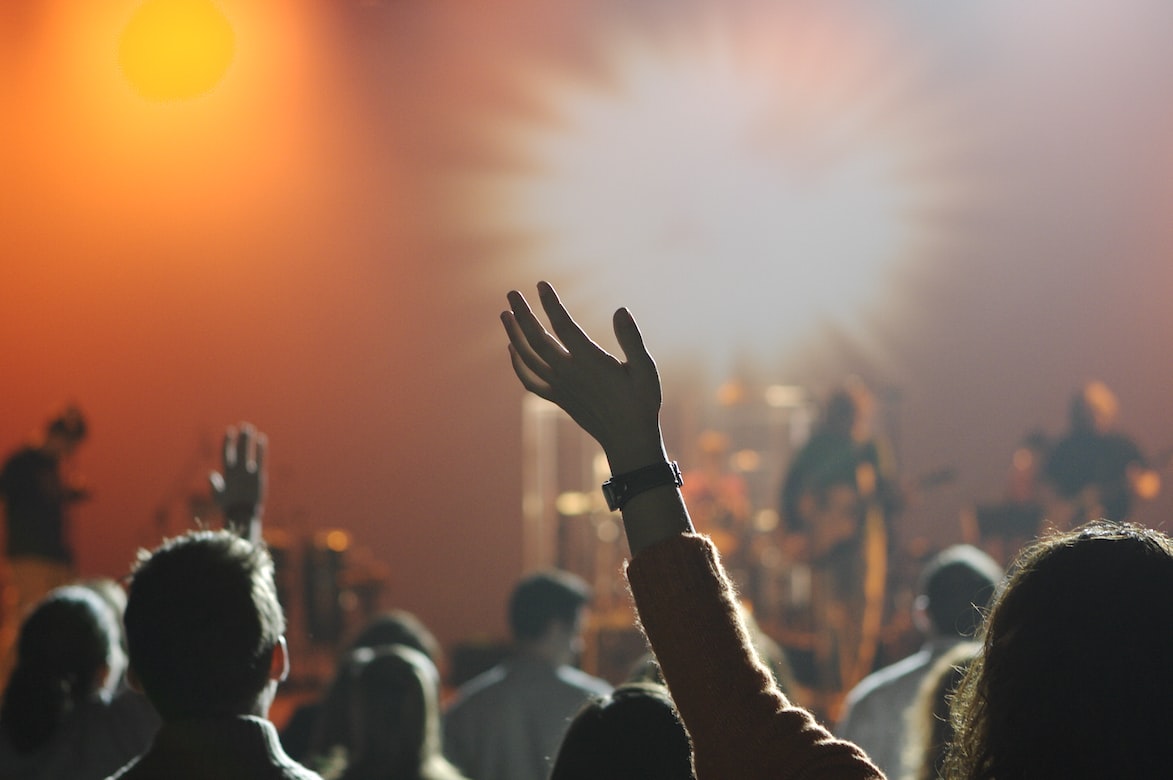 On a February evening, A 60-year-old widow residing near Hattiesburg, Mississippi, received an email from a scammer impersonating her Christian pastor. The email appeared quite legit because the address closely resembled her pastor’s. The woman said the pastor (scammer) was out of town and needed a favor. The favor entailed buying $100 gift cards for five ladies undergoing cancer treatment. He specified Amazon and eBay cards and assured her he would pay back using cash or check. She hastily bought Amazon gift cards worth $500 at Walgreens and sent him the pictures of their numbers. The codes gave him instant access to the funds. However, the imposter did not stop there. That evening, the scammer texted requesting more cards, and the next morning he said he wanted ten $100 gift cards. At this moment, she suspected him and sent him a text calling him a liar and a thief. The text (full of furry) warned the fraudster that God was watching his actions. The widow says that the loss she incurred would derail her dream of buying her home. Despite the numerous failed attempts, this is the first time she has fallen for a scam. 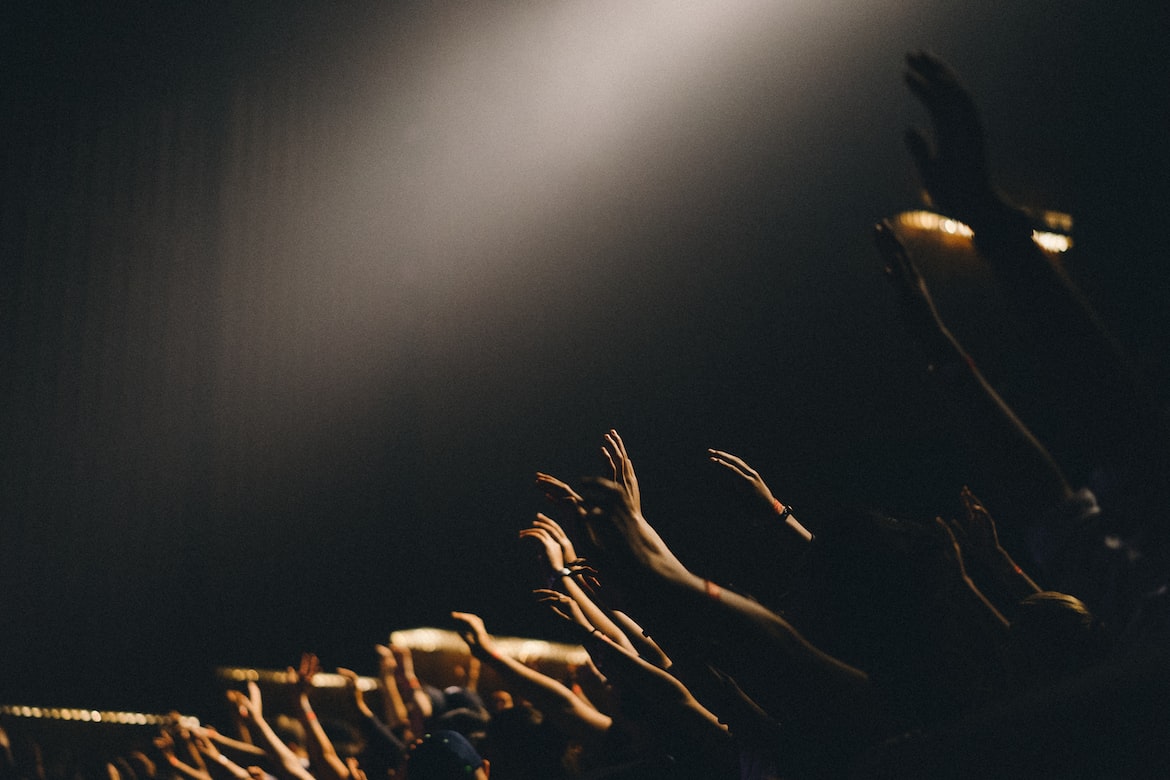 Many people can attest to comparable scams. Facebook has numerous posts from religious leaders advising their congregants to disregard sham emails sent in their names. An instance occurred in April 2020, when the Southwest Conference of the United Church of Christ encouraged members to remain vigilant concerning emails from church leaders. According to the church, suspicious messages often request some unusual action like wiring money or purchasing gift cards. The Phoenix-based organization noted that email scams had hit several congregations, including its conference. News sources point out that catholic parishes in Ohio and synagogues in Nevada, North Carolina, Tennessee, Mary Land, and New Jersey have been targeted. An 80-year-old woman from Delray Beach, Florida, bought a gift card worth $10,500 for a person she supposed was her clergyman. In another incident, a 78-year-old man in Madison, Wisconsin, bought $900 in gift cards for a man he was convinced was his pastor.

Some clergymen swindle their poor congregants through the gospel of prosperity. Most of them are televangelists and often refer to money as seed. If viewers plant some amount, they will receive the seed amount in multiple amounts. The faithful followers are taught that they are investing in their faith and future. In 2011, Larry (a desperate viewer), residing in California, watched different prosperity preachers on TV. These scammers openly link wealth and religion. He fell for one who appeared compelling and assured quick returns. He appeared a result-oriented preacher, and Larry needed fast returns. It was tough for him and his family. He, alongside his daughter, was sick, his business was struggling, and his car and van broke down irreparably in the same week. He sold his van to a local junkyard at $600. He thought of investing it as seed, and yes, he did so and waited for his miracle. While the compelling speeches created hope in him, Larry now knows that donated cash would not multiply

More than half of the world’s population lives on less than two dollars a day. However saddening this piece of truth is, it is an issue that must be addressed. Fighting poverty is a course that requires combined efforts. The best part is that governments can do a lot to save the situation, especially by making policies with favorable outcomes. Here are some excellent starting points that every government should consider.

There is a lot of work to be done in all countries. Unfortunately, employment opportunities aren’t always distributed equally. In other cases, the youth and other marginalized groups don’t have equal access to work. Thankfully enough, the government can step in by investing in infrastructure. Building mass transit and creating clean energy sources can generate jobs. Giving incentives like free community college education results in a more trained workforce.

The criminal justice system is meant to improve citizens and not to punish them. Unfortunately, many incarcerated individuals have a difficult time fitting in the society after they are released from prison. With millions of citizens in jail, you can only imagine french porno the increase in unemployment levels when these individuals are let free. That is why incarceration is a leading cause of poverty. For instance, when a parent is imprisoned, his family should find a way of making ends meet without necessarily having a high-income source. Governments can limit jail terms. They should also train prisoners in new skills that ease the transition.

Different countries have varying minimum wage requirements. Usually, those with low minimum wages record high poverty levels. That is why governments should push for increased wages for their citizens. However, they should be careful not to sabotage the economy by burdening employers. They need to find a balance between employees and employers.

Gender equality is a hot topic all over the globe. Concerning wages, it is a severe issue because women earn way less than their male counterparts. It is unfortunate to learn that two genders are paid differently for the same kind of work. Closing the gender youprn gap is projected to reduce poverty by half for working women and their families. Considering that women tend to carry more substantial burdens than their male counterparts, pay equity is a brilliant idea.

Low-wage jobs that have unpredictable work schedules require workers to struggle to balance irregular work hours and caring for families. Such plans make accessing child-care difficult. If the parent works on several jobs, they might not even maintain them because of the high uncertainty. Governments ought to require employers to create regular schedules.