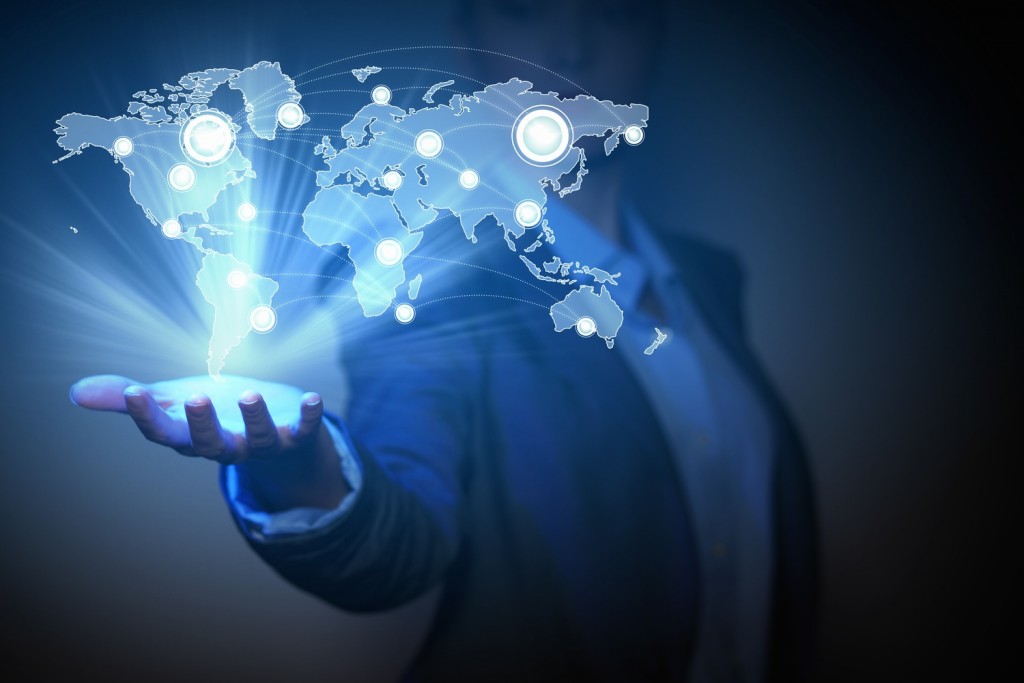 The point of any city is innovation, the forcing of new ideas. The close physical interaction of people is still the easiest means we have to force change. There are economies of creativity, and concentrating people concentrates intelligence. It is not that they are all smarter, but collectively the whole is immeasurably greater than the sum of the parts—everybody gets to be cleverer by courtesy of the crowd.
The concentration of collective intelligence is feverishly active and continually changing—in dress style, eating habits, the style of everyday speech and accent, even the styles of body language. The city is continually reinventing itself—expelling some activities that no longer need the incubator, drawing in others that do. The city’s innovations are not the spectacular changes of technology led by heroes—the invention of the steam engine, the aircraft, the Mexican dwarf hybrid. Rather, it is the daily piecemeal adjustments by unknown teams, cumulatively transforming our lives. Who invented the toothbrush, the windshield wiper, the vacuum cleaner, the electric kettle, the flower transported across the world without wilting, and millions more changes? Only through history books do we realize that there was a time when such things did not exist.

The collective intelligence of the city is created by communication, by interaction. And we are in the midst (or on the edge) of the most extraordinary revolution in communication. It makes possible the emergence of a global collective intelligence, the interaction of thousands of cities on a daily or hourly basis—and thus a quantum leap in innovation. Consider how far we have come: the average cost per mile of air transport has fallen from 68 U.S. cents in the 1930s to about 11 cents today; a three-minute telephone call, New York to London, has fallen from $245 in the 1930s to $3.32 now—in some cases, the call can be made for under 30 cents.

Now we are within sight of even more amazing changes—perhaps an hourly air shuttle from New York to Tokyo or Delhi to Sao Paulo. Virtually cost-free communication regardless of distance. A global telephone that completely escapes geography. And one day, not too distant, a hand-held box, big enough for your pocket, that will do it all—a video-telephone, a fax, a radio, a television, with capacity anywhere in the world to listen to a concert in Sydney, consult a library in Santiago, buy a book in Beijing, check the state of the Zambian harvest.

The implications for cities can hardly be exaggerated. Already the more advanced city-ports have been transformed. They are no longer places where thousands of men heave goods between ship and shore. They are almost silent automated junctions where machines manhandle containers. Others monitor relevant global ship movements—watching as a vessel slips out of Yokohama, recording its cargo and crew, its progress to Galveston or Bombay or Lagos. Or, as market demand changes, watching as a cargo is shifted to air in Singapore or rail in Marseilles. The port is not only a global managing and logistics center, it also integrates all means of freight transport to achieve the cheapest throughput along uninterrupted corridors.
And that is also what is happening to cities generally. They are junction points for global flows of people, cargo, information and finance. They manage to find the linkages between vastly dispersed points of supply and demand: the linking, the design, the finance, the facilitation. That is what the city as a servicing center means: a global management and logistics system. Technology has made it possible to “unbundle” a commodity so that different bits of it are manufactured in thousands of different places across the world. The whole may then be managed from a city where none of the process of manufacture takes place.
Consider Ford Motor Company’s Hermosillo plant in Mexico. It used to make a Mazda car. Just-in-time stock policies ensured that there was no accumulation of parts either in the factory or en route. In the thousands of contributing plants scattered over the Kansai region of Japan, the components were monitored as they passed through the factory, to trucks in Kobe, across the Pacific, unloaded at Guaymas port and then trucked to Hermosillo—all at the right speed to ensure that vehicle assembly in Mexico was not interrupted and no parts were accumulated. The overall result of unbundling has been the spread of manufacturing capacity worldwide— binding the globe into a single manufacturing system directed from cities.

The unbundling of manufactured goods is well known. The parallel is the unbundling of services, so that different parts of the provision of a service are done in different places. The design of Walt Disney cartoons starts in Hollywood, but part of the drawing is done in Manila. Mumbai handles Swiss Air’s accounting, Barbados that of American Airlines. Manila processes British criminal records; Shenzhen, Japanese land transactions. Dozens of other cities in developing countries are loading and sorting catalogues for libraries in developed countries, processing land records, managing law records. One day, they may process national censuses, national accounts and any other large-scale data operation. A dozen or more cities in Asia do the software programming for Silicon Valley.

Unlike manufactured goods, the consumer often has to move to the service provider or vice versa (as with tourism, for example). So liberalizing the service trade (as is being discussed by the World Trade Organisation) would require changing the immigration rules—so that a German consulting engineer could work, say, in India, or an American banker in Nigeria. On the other side, developing countries are strong in labor-intensive services, so they would need to get into developed countries to provide a service. Thus, a Bangladeshi or Brazilian company could tender for the contract to clean the streets of New York, to run the hospital laundries of Germany or to staff a giant supermarket in Japan. It is already happening—Filipino workers run the Bahrain free trade zone; some also staff the ferry from Newcastle in England to Hamburg in Germany.

Governments hate it. They want a world in which they know the difference between “their” products and “foreign” ones—and there’s a label to prove it. But, more and more, goods or services are no longer made in one place, but in dozens. It does not stop governments trying—as the European Union halted garment imports from Bangladesh because the fabric used was imported so the garments were not properly “Bangladeshi” (the United States objected to Mexican garment imports on the same grounds). In the end, reality will have to be accepted.

The spread of innovations is, of course, immensely uneven. Some of us feel quietly grateful to at last have a telephone after years of waiting (even if it takes 10 tries to get a call). Others hardly grasped the advantages of telex over telegraph before both were swamped by fax, and both fax and telephone are now inundated by e-mail and the whole universe of the Internet: and this is only the beginning of the story.
Cities force technological change. And they are transformed by technology. The technological revolution of today is such that the promise of the next century is more spectacular than ever before—and the global city is at the forefront.